Git bot is a monolith application written in slim and it uses twig as a view render.

This section assumes a linux based system (debian/ubuntu), but the commands presented can be arranged to fit another distros as well.

The basic setup is to follow the bref documentation guide on setting things up, but, this section lists the basic language requirements, version and additional credentials needed from AWS. The general requirements are as follows:

Installing PHP(2) and its dependencies:

Installing Nodejs(3) and its dependencies:

To follow this section is a must to finish the requirements section and to have the credentials in place.

Setting up bref in a php project is a matter to run the installation command with composer. For all the commands in this section I assume the working directory as the one from the cloned repo: /home/Projects/git-bot-release.

The following command installs bref and its dependencies, as described in the official bref documentation [1]:

Replace YOU_ACCESS_KEY by the key in the AWSAccessKeyId and YOUR_SECRET_KEY by AWSSecretKey. The values for each one are in the security credentials generated in the previous section.

A successful response for the command should look like:

Finally, for setting up bref to the project run the composer command:

The last command to initialize bref is to run the init script with the following command:

The command will prompt the following question:

As git bot is a web application I chose 0, and the response to the input was as follows:

To deploy the application to aws, the command is:

Note that the deployment in this stage is done via node and not php. Bref takes advantage of the work done in the serverless package to automate this step. This step will deploy the application as it is and the output log looks like:

At this point, the deployment is completed and accessing the endpoint provided should show up the bref logo. 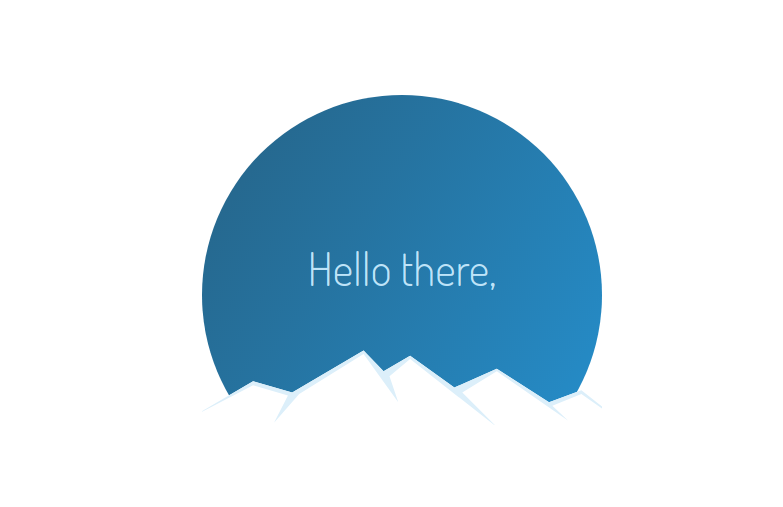 By default the serverless.yml points to a file index.php in the root of the project, therefore, git bot uses the file in the public/index.php instead. Changing the parameter handler under api fix the index path.

Once the change is in place, the command serverless deploy also updates the app code to reflect the change.